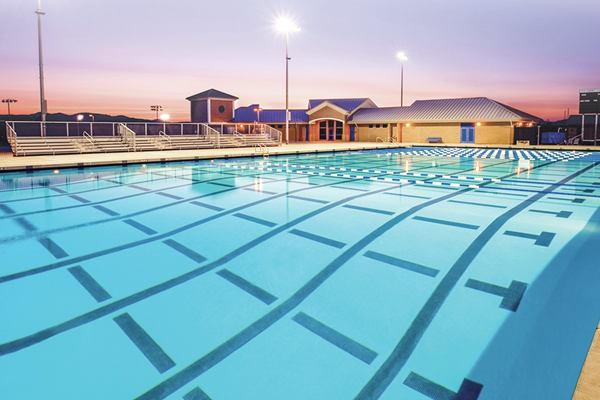 A steering committee was put in charge of reconciling any contradictions and overlap between the modules.

Soon the public will be given its final chance to comment on the work. Over the past few years, a draft of each module was released for comment and the CDC has been deciding how to address concerns raised by the public. The sections will be woven into a single document and made available for review, which is expected to take place as early as February. This public comment period will last 60 days.

The finished code is expected to be published in late 2014.

Those involved in writing the guidelines want to see requirements for public pools standardized around the country.

The hope is that the MAHC would ultimately be adopted in multiple states and … get the codes consistent, and also that the code would be based more on science and good practice rather than “We’ve done it this way since Noah”.

Expect the new codes to be universally sound rather than based on local bias. For instance, the last version of the Disinfection and Water Quality Module proposed free available chlorine levels of at least 1 part per million.

Currently you see differences in local codes. In Pennsylvania, you can have 0.4 ppm chlorine; in Delaware, you could have 0.5. But in Jersey it’s 1.0 minimum. Frankly, the bacteria being killed at 1 ppm don’t recognize the state lines.

The language is not expected to have much of an effect in states that are already heavily regulated, such as California. However, officials in the Golden State have already begun borrowing from the not-yet-published code by incorporating language from the initial drafts into its own code relating to the maintenance and operation of public pools, Title 22.

Instead, officials and volunteers say the prime candidates for the MAHC are states with little to no regulation, those following outdated codes, or that simply don’t have the budgets to develop their own.

But even in states that don’t adopt the MAHC, should expect the model code to affect individuals or companies that are sued in the case of an accident. The MAHC is establishing a widely available [set of] best practices. If somebody is operating a public facility, ignorance of the MAHC is not going to be an effective defense in case of an accident.