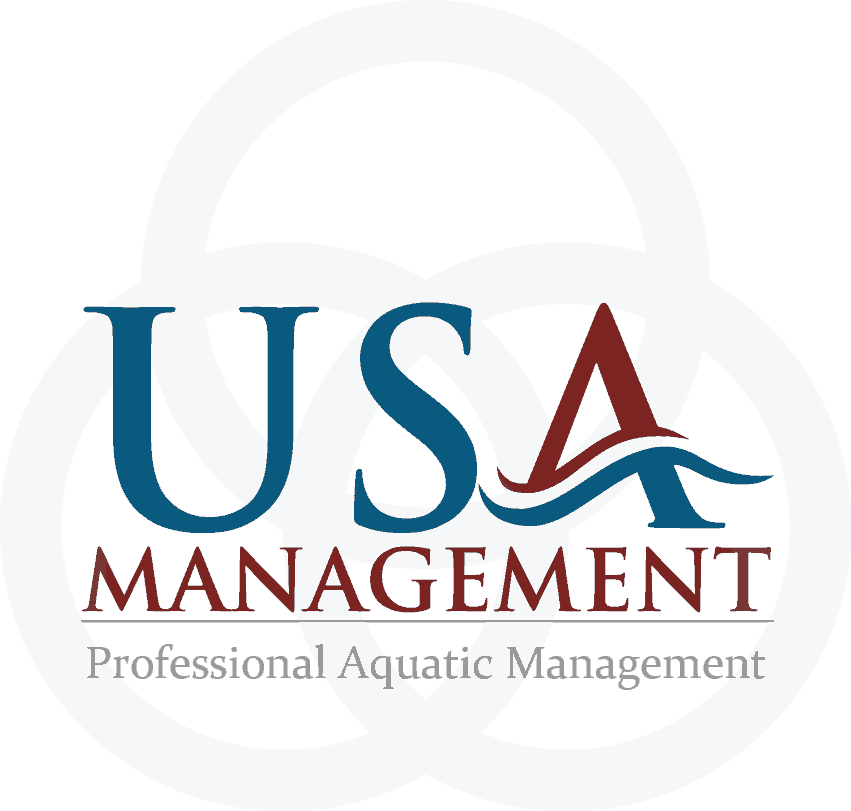 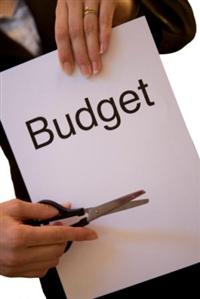 In the past two years, Anderson has closed two pools to the public, one shuttered for good and one hanging on by a thread, run by a swim club only for swim team practices and lessons. In all, four public pools within 20 miles of the city have closed since the economy went sour.

“You think about American culture — swimming and summer just go together. A lot of these kids not having the opportunity to swim — it’s just hard to swallow. Not only is it important for safety, but what you should do as a kid is swim and have fun and be active,” said Tommy Starkweather, the swim team coach at the Sheppard Swim Center, which was closed to the public in January.

But running a pool is an expensive proposition. The Anderson Swim Club spends $10,000 a month on insurance, operations and maintenance even for the pool’s current limited use. In Grand Traverse County, Mich., the only public pool for the county’s 87,000 residents lost $244,000 last year.

Grand Traverse County is also facing a looming deficit of more than $1 million, and commissioners are debating whether it is fair to keep to pool open when other services get cut.

“We have to focus on vital services … . Clearly a swimming pool is not a vital service,” said Maxbauer, whose husband is a competitive swimmer.

In Sacramento, Calif., the city’s more than 465,000 residents had 13 pools to choose from a decade ago. By the start of the summer of 2012, only three public pools will be open.

The city has tried for years to keep from closing any pools completely by shortening hours and closing them only on certain days. But the lingering economic downturn has cut $1 million from Sacramento’s aquatics budget, leaving officials with just $700,000 for pools, said Dave Mitchell, operations manager for the city’s Department of Parks and Recreation.

The pool closings and shuttering of other recreation opportunities leaves children with far fewer good choices to occupy their free time during the long summer months, Mitchell said.

Pools “are just a safe place to be and be kids, to enjoy summer, to enjoy some times. These opportunities just aren’t going to be there for the youth and it is crushing,” Mitchell said.

In Oak Park, one of Sacramento’s poorest neighborhoods, the local pool is scheduled to close next year along with a neighborhood community center. The Rev. Tony Sadler of the neighborhood’s Shiloh Baptist Church said both facilities are a resource for families “just to survive in these economic times.”

“In an area such as Oak Park, closing these places would be the equivalent of putting them back in a drug-infested war zone that has trapped our children generation after generation,” Sadler recently told the city council.

In an odd twist, the Great Recession may be killing off a city amenity born during the Great Depression, when more than a thousand municipal pools were built across the country as public works projects, said Jeff Wiltse, author of a book called “Contested Waters: A Social History of Swimming Pools in America.”

“It democratized pleasurable recreation and leisure. A municipal swimming pool offered to poor and working-class and middle-class American, sort of the trappings of the good life — cooling off in a pool on a hot day. Laying out in the sun,” Wiltse said.

The first hiccup for municipal swimming pools came during the civil rights era, when they had to integrate.

Pools were an especially sensitive place, considering how little most swimmers wore in the water. Many whites, particularly in the South, refused to share public pools, contributing to a sharp rise in private swim clubs and home pools, Wiltse said.

In 1950, there were 2,500 private in-ground pools in the U.S. In 2009, there were 5.2 million backyard pools, according to the National Swimming Pool Foundation.

The first major round of pool closings happened during the bad economic times in the 1970s and 1980s. Those that survived now face an uncertain future brought on by the latest economic upheaval, which could end up shuttering one of the few places outside public schools where people from a wide range of economic classes meet, Wiltse said.

“We’re a much wealthier country than we were back during the 1930s, yet our reaction now to economic downturns is we need to cut public recreation,” Wiltse said. “I think we in contemporary times we don’t value public recreation as past generations of Americans have.”

In South Carolina, an informal poll of swimming pools inspectors found 17 municipal pools have closed in the past five years, said Jim Ridge, recreational water compliance coordinator for the state Department of Health and Environmental Control.

“The traditional municipal pool … those are in decline,” Ridge said. “I think the primary reason is economics. They don’t age well.”

In their place, more affluent communities are building water parks, where splash pads, water slides and other attractions can bring in entire families and allow parks and recreation departments to charge $7 or $8 a person instead of the $2 or $3 admission more common to a regular pool.

And the splash pads are often built in suburbs that boomed over the past decade instead of the city centers where decades-old municipal pools are found, Ridge said.

In Anderson, Sheppard Swim Center and another pool, Hudgens Swim Center, opened in the mid-1970s, replacing a series of smaller pools, some carved out of ponds, dotted around the county. The school district owned the pools and split costs with the city, and it sent thousands of fourth-graders to the centers for swimming lessons.

But the school system withdrew its money several years ago, leaving the city to pay all the bills. Hudgens Swim Center closed before summer 2009, when city council members decided it would be too costly to fix holes in the roof and clean up a mold problem.

Sheppard Swim Center, named for a city police officer who died on duty as the pool was being built, managed to stay open to the public for two more years. But at the end of last year, the city decided it didn’t have the money to keep a 35-year-old pool open. The Anderson Swim Club rallied, persuading the school district to let them keep the pool open for practice and meets as well as swim lessons, holding yard sales and pancake breakfasts to raise the $10,000 a month needed to keep a lease on the center.

But the bare-bones insurance policy won’t allow the pool to open to the public. Stagnant water fills a splash zone for kids just outside the indoor pool’s doors. And the school district could take its land back anytime to expand the neighboring middle school.

During the public outcry after the closing, the city considered building a new pool, but couldn’t get the county or a private company to help with the costs.

“It was a very hard decision. Our community needs public pools. But we just can’t afford them right now. I’m not sure who can,” said Anderson Mayor Terence Roberts, who learned to swim at the Sheppard Swim Center in eighth grade.

Kerstin Mensch brings her 7-year-old son to the pool for swimming lessons. As he held on to a boogie board and glided in one lane of the 25-meter pool, she recalled how just about every hot day growing up would be spent at the pool with her friends.

“My son really loves to swim and this is the only place to go,” she said.

As one of Anderson County’s 187,000 residents, she can’t believe the only public pool in the whole county is a small one in Honea Path, a rural town of 3,700 at least 15 miles away. She would be willing to shift priorities or even pay just a little extra in taxes to have a pool she could take her son to so he could spend a carefree summer day in the water, just like she did growing up.

“What are kids going to do over the summer?” Mensch said. “Play video games or just get in trouble, I guess.”