Make Water Safety your Priority!  Water is an amazing thing… It soothes us. Its serene, sparkling surface invites us in to enjoy a dip, especially on hot summer days. But its allure can be dangerously deceptive. Calm water can hide strong currents, hidden debris, sudden drop-offs into deeper water, and colder temperatures. Such dangers take many lives each year. According to the National Center for Injury Prevention and Control, drowning ranks as the number two killer of its most vulnerable victims — children. 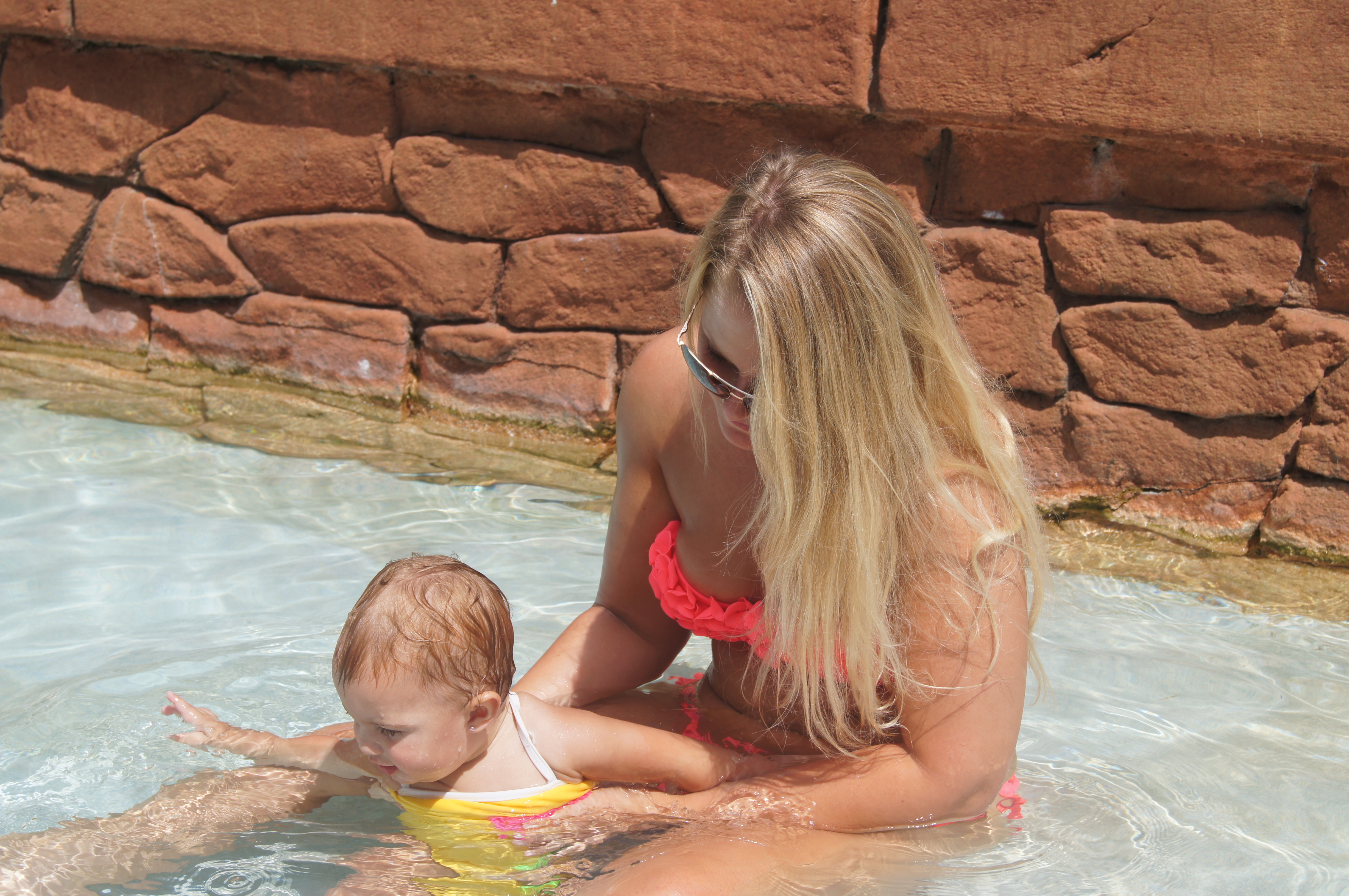 Would You Know What to Do? Emergencies can happen anywhere, anytime. In an aquatic emergency, every second counts. Survival depends on quick rescue and immediate care.

How big is the problem?

Who is most at risk?